About HART of Folsom

The seeds for HART of Folsom were planted in September 2016 when the Folsom Police Department reached out to the various faith communities of the area to propose a Folsom Faith and Homelessness Initiative. This new group would work under the supervision of the police department and working with a homeless specialist (a Navigator) paid for by the city of Folsom.

As the group got started, it became apparent that the loose affiliation of the groups was not advantageous to the sharing of information nor to the planning of new functions (e.g., a Winter Sanctuary). This was compounded by issues with the initial Navigators that were provided to the city of Folsom. The group decided that rather than work under the police department, a separate organization was needed which would also make it easier to fund raise.

In July 2017, the HART of Folsom was started. The organization would be very similar to the existing HART organizations, and Ed Kelly volunteered to be the first president. Ed was instrumental in the start of the initial HART organization in Elk Grove. A board was selected, and the lovely governmental paperwork was created. Also during this period, the city of Folsom entered into a contract with Sacramento Self Help Housing to provide a new Navigator for the city.

We are a resource team for the individuals and connect them to services or programs that will assist them on their path to a better life. We believe that each organization we connect with is skilled in their own mission; we will support and encourage the client during these contacts. We are proudly partnered with the below organizations, but are always on the outlook for others to join us in our mission. 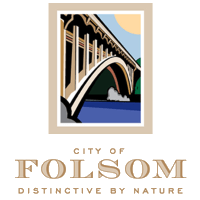 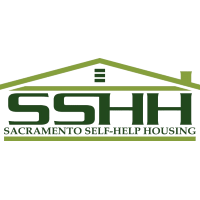 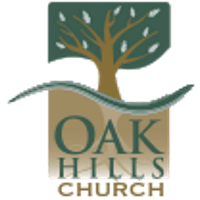 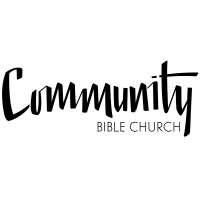 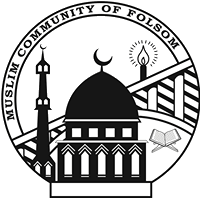 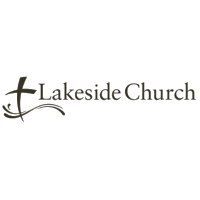 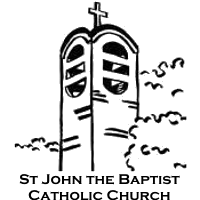 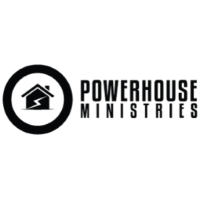 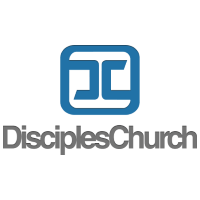 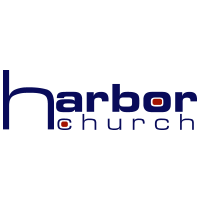 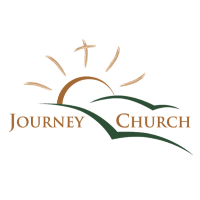 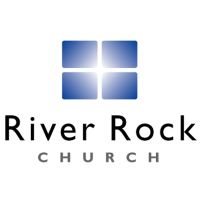 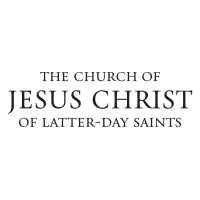 We are a non-profit community-based volunteer organization helping those experiencing homelessness in Folsom move toward self-sufficiency and greater independence.

Our vision is to provide a model that enables homeless men and women, especially those who have served our country, to attain safe, affordable housing, meaningful life activity, and a livable income so they may return to a productive and meaningful life. 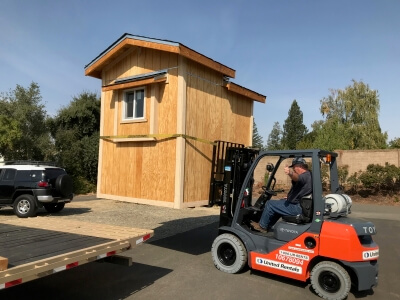 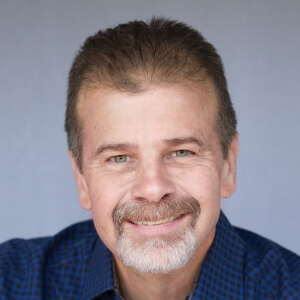 After nearly 30 years in law enforcement Ed retired as the Assistant Chief of Police for the City of Elk Grove. He is the past president and incorporator of Elk Grove HART. He recently relocated to the Folsom area with his wife of more that 30 years to be close to his two children and grandchild.

Knowing the success of EG HART, seeing the need and the budding effort in Folsom, Ed began coordinating volunteers and started forming and incorporating HART of Folsom. He has a strong belief that we are called to serve those less fortunate, not just to meet their immediate needs, but in a true effort to help them on their path to a better life. This takes the one on one mentoring and guiding effort that HART of Folsom offers. 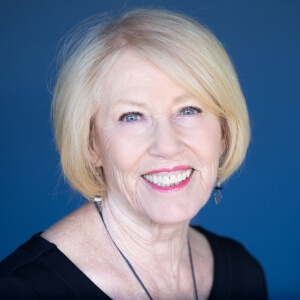 “God teaches us to love and help one another.” As a young Christian in her teens Judi took this to heart, organizing food drives and working in Baltimore’s inner city day cares. As an adult she taught her family the joy of giving to others. They worked together to support PADS (Public Action to Deliver Shelter) in So. CA. The problems of the homeless/mentally ill/ addicted became very personal this year when her son passed away because of these conditions.

Judi retired from her position as a Legal Assistant in 2016 and became active as a representative of Oak Hills Church for the Folsom Faith and Homelessness Initiative, organized by the Folsom Police Dept. This program evolved into HART of Folsom in 2017. Judi also volunteers for the CAPS program at the Folsom Police and Fire Departments and at Harris Center for the Arts.

She is graduate of Gettysburg College; an active member of Oak Hills Church; and proud parent of 2 daughters and 4 fabulous grandchildren. 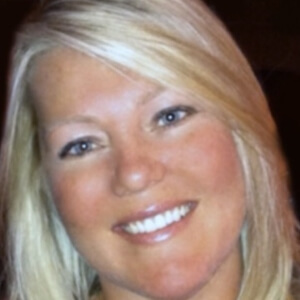 Tracy was born in Iowa and moved to So Cal where she grew up. While attending High School, Tracy volunteered at the Veterans Hospital and a convalescent home. She has always loved to help others in one way or another. While attending college she studied Child Psychology and worked at a preschool.

Tracy moved to Folsom, got married and opened a home daycare which she ran for 7 years before she had her own 2 children.

Tracy then worked for a couple family owned businesses where she handled their bookkeeping and managed the office. She is a people person and loves putting on fundraising events.

She is involved with Friends of Folsom and is always there for her friends and family when the need arises. She now has 2 grown gentlemen that attend college locally. 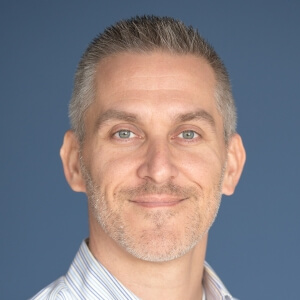 Greg grew up in Ohio as the second youngest of five kids. From a very early age he enjoyed playing sports of all kinds, especially baseball. Greg also enjoyed performing in church and school musicals and travelling show choirs.

After graduating HS, Greg completed two bachelor’s degrees, one in Psychology and the other in Sociology. Even though Greg did several homeless outreach efforts in HS, it wasn’t till after college that serving others became a goal, sometimes being vocational. He worked for a social services company protecting children in Ohio. After that, he was able to work with traumatic brain injury victims that were attempting to re-join the work force. Years later, Greg worked with young adults with disabilities in the area of job development. These experiences developed a love for seeing others improve their life situations.

Raising three kids with his wife of 22 years has been a top priority in his life. In recent years, Greg has shared his passion for serving others by teaching his kids how to serve in Mexico. This June will be eight years returning to an orphanage that helps severely and profoundly disabled kids. Other outreach efforts Greg has lead has been working with the Salvation Army, Loaves & Fishes in Sacramento, and individual mentorship of the homeless in the Folsom area. Most recently, Greg has joined up with the HART of Folsom group that shares the same heart for building others up and providing resources for those in most need. Greg currently serves on the elder board at Harbor Church where he is the Pastor of Community. 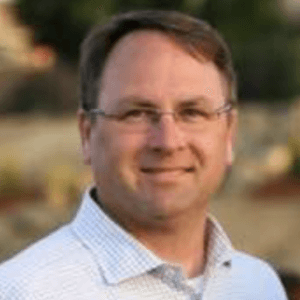 Eric King and his family have lived in Folsom for over 20 years and he has served on the Folsom City Council for eight years where he served as both Vice Mayor and Mayor. He is on the steering committee for the annual Folsom Community Day of Service where he leads the annual food drive benefiting the Twin Lakes Food Bank. He has also worked for Intel Corporation for over 15 years and is currently an Investment Director within Intel Capital. Intel Capital invests across the broad spectrum of technology innovation to encourage the creation of the technologies of tomorrow. Eric is a graduate of Brigham Young University and holds a bachelor’s degree in Accounting and a master’s degree in Business Administration.